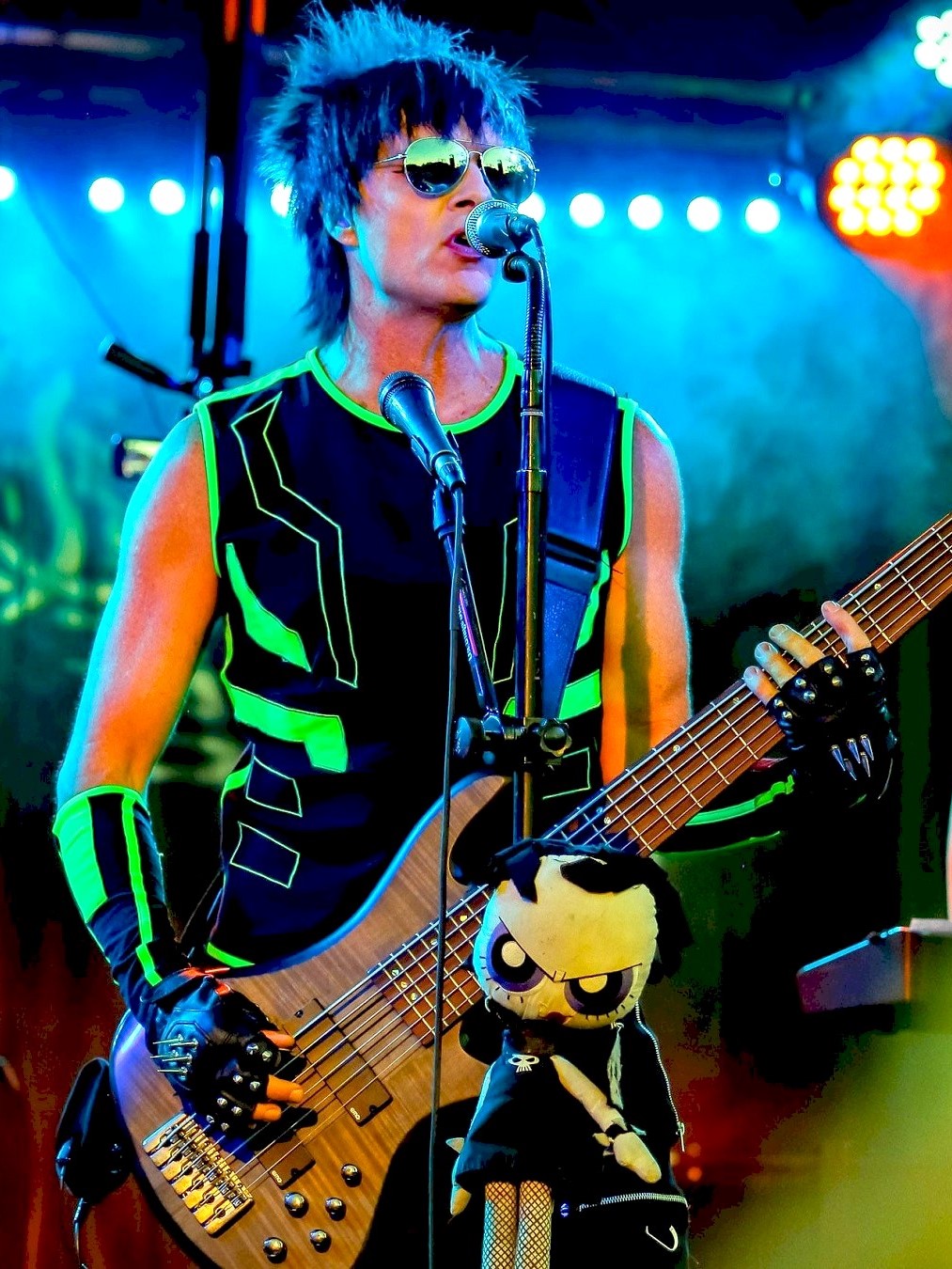 Travis is the founder of That Eighties Band. He started playing bass at 13 years old. At 15, he joined heavy metal icons Salem Spade, where he appeared in numerous magazines throughout the world and opened for several national bands. Later, as a bass instructor and original artist, he recorded at some of the best studios in the country.

Read his interview with U'NiQ Magazine for free.